The first afro-american president of the USA, Barack Obama, was
elected president in 2009 and held this position for two terms until
2017.

He started his professional career as an attorney and prior to his time at
the Oval Office, he was a senator from the state of Illinois. 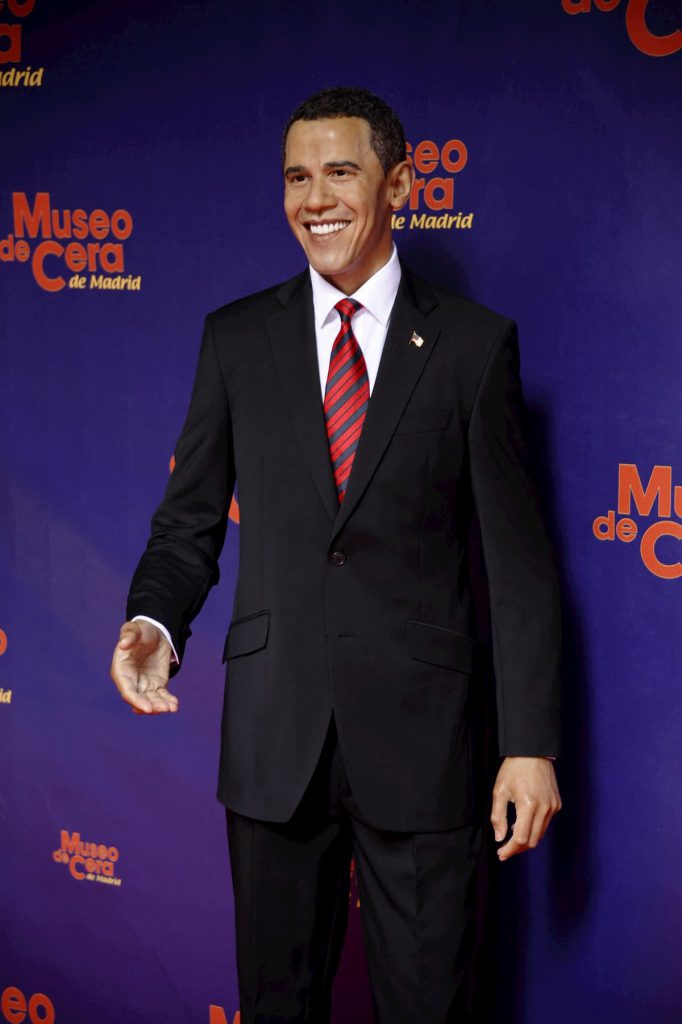 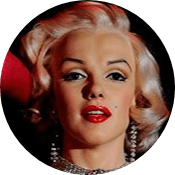 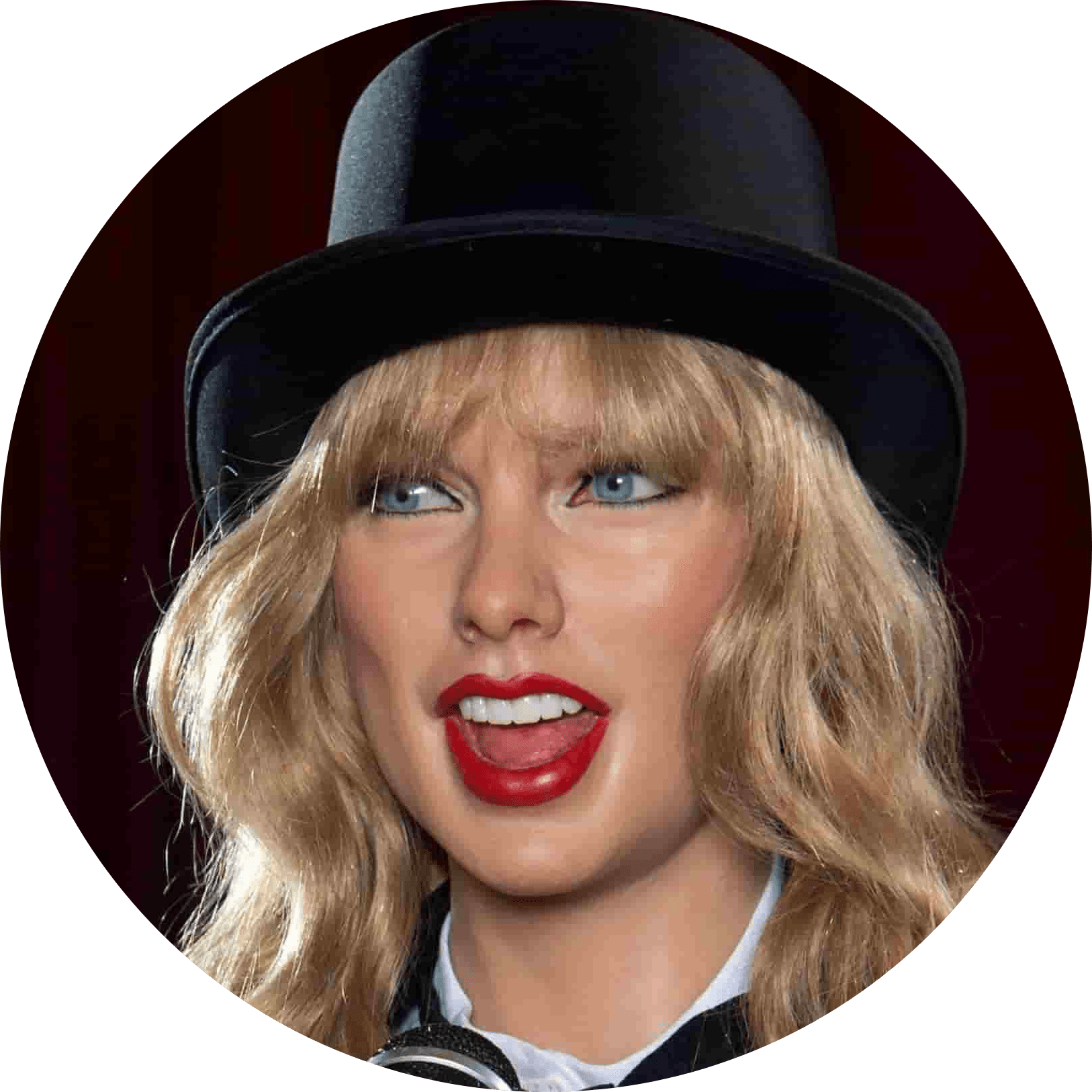 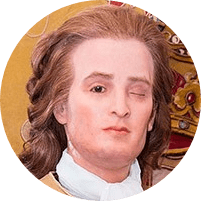 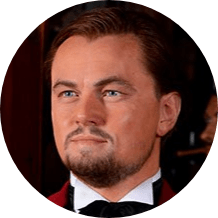 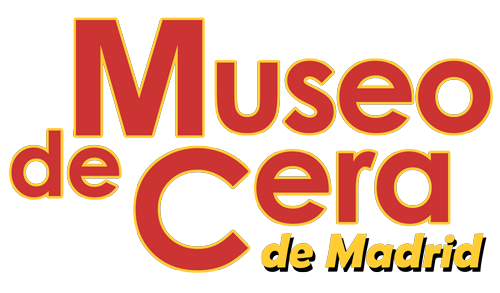